If you’re wondering if Law & Order: SVU will do an episode about the Jeffrey Epstein case, they did it back in 2011.

That said, the episode didn’t include any mention of the sweetheart deal Epstein got from then federal prosecutor Alex Acosta, so don’t be surprised if the writers are pounding that episode out now.

I helped my son move this weekend. After it was over, I did the online check-in for a returned U-haul truck. The last requirement is to send U-haul a picture of the truck to show I had left it off at the right place. 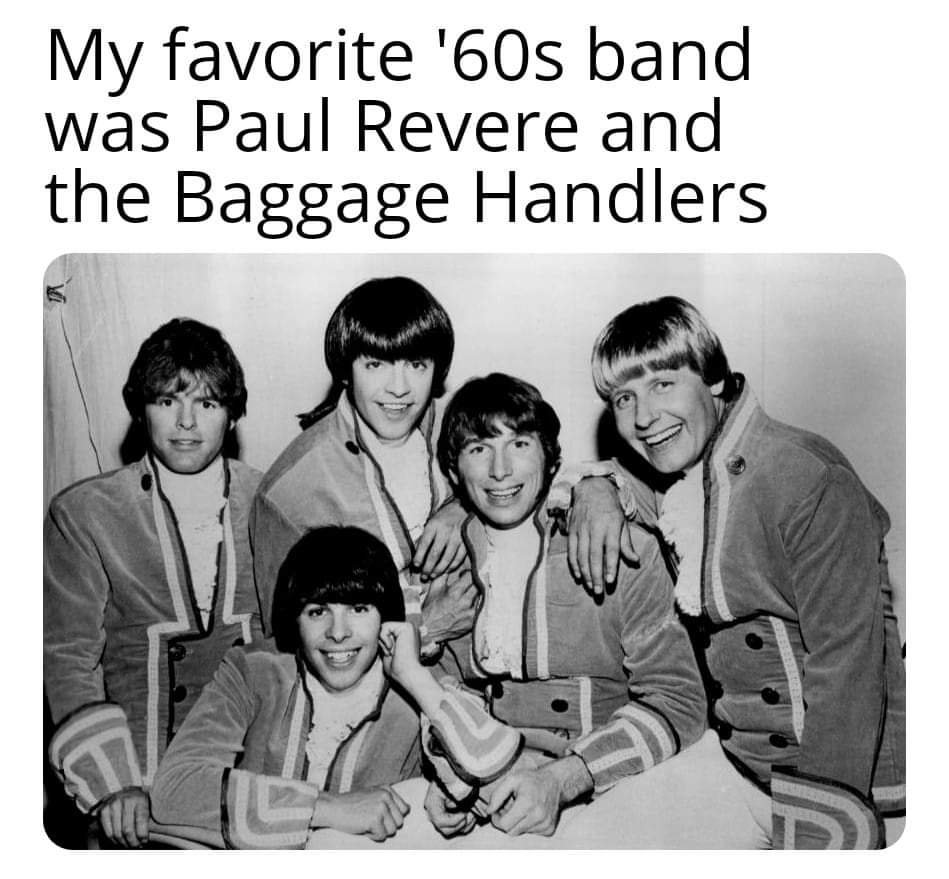 The war has been especially difficult so far. The Redcoats fight fiercely, but General Washington is a clever man, and we’ve eluded capture by General Howe, even as the British secured a foothold in Brooklyn.

Yesterday our men were able to capture LaGuardia. It was a terrible battle, but the redcoats were hindered. Because of delays at TSA checkpoints, the British were unable to bring in reserves as we broke the main redcoat line near baggage claim in terminal “D.”

I’m sure this isn’t the last of it. Washington wants to hold the airport, but even if the British drive us off, the good general has a network of spies from among the Hare Krishnas who populate the main concourse.

Kiss the children for me.

aND oNE MORE THING…

After talking about capturing airports, he refers to the rockets red glare at Fort McHenry and the Star Spangled Banner.

Must be seen to be believed…

I have no punchline.

Error: Twitter did not respond. Please wait a few minutes and refresh this page.